Day 3 of the XXVII International symposium on Bioelectrochemistry and Bioenergetics began with a plenary lecture  3 from Moh El-Naggar from the University of Southern California, USA, who gave a fascinating lecture titled “From Single Molecules to Living Electronics: Unravelling Mechanisms of Microbial Electron Transport”.

Later there were many interesting presentations given by PhD students from Universities across the world, one of these talks that aligned with Zimmer & Peacock’s passions was by Marc Parilla on 3D printed microneedles based potentiometric sensors for wound monitoring. Marc discussed the advantages of microneedles such as the easy prototyping, the versatility and the cost effectiveness. Wounds have irregular shapes and so printing a patch according to the need of the user makes microneedles particularly beneficial.  The fabrication of the 3D printed microneedle device is the first step in the process. The piercing capability was then tested using parafilm layers to see if holes were created, see Figure 1. The microneedle were able to reach the epidermis layer and because the resin is mechanically resistant it can withstand the force. Porcine skin was also tested and as before the microneedles were able to pierce the skin.  Electrochemical deposition and morphological characterisation of the microneedle device was also performed. The microneedles had a response time of 50 seconds, and an interference study was completed, looking at oxygen and temperature influences, which is important as  skin temperature has a temperature of approximately 32 degC. An important challenge that Marc found and that is prevalent in all microneedle devices is biofouling on the electrochemical sensors. Later Marc wants to integrate with a wireless portable device, see buttons below.

The future directions for microneedles in general and specifically for Marc’s research is towards:

Questions were asked from the audience such as sterilization of these microneedles and how long it can perform in the wound, which are all relevant  to Zimmer and Peacock’s microneedle work, see Figure 2.

The second half of the day   included a tour around Antwerp, where we explored the Ramblas of Antwerp- Central Station- Stock Exchange. We got to explore from the Fashion catwalk ‘The Meir’ to the Opera house. We then saw the beautiful Central Station and of course the Diamond district, see Figure 3.

Figure 3: Sights of Antwerp on the social guided tour

Finally the conference dinner was held at the Grand Café Horta, where we had a delicious three course meal marking the end of a fantastic and fun day, see Figure 4, 5 and 6. 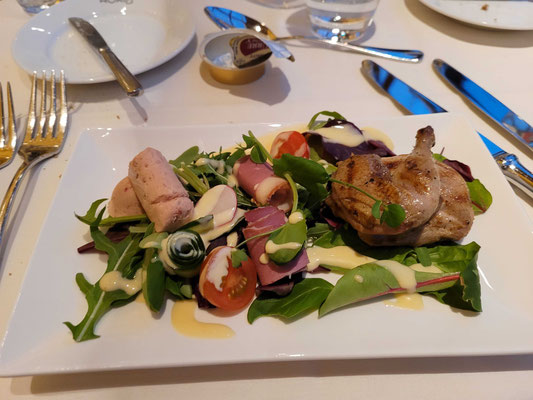 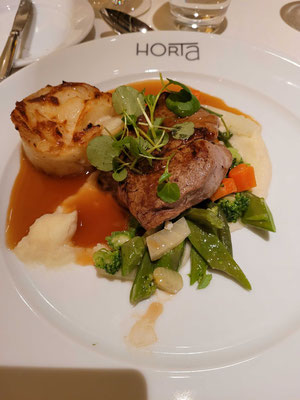 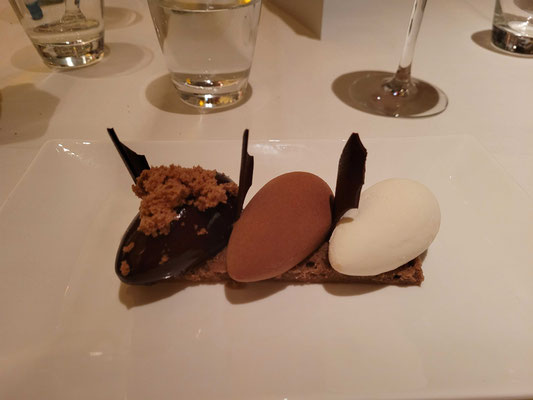